Hadhrat Mufti Muhammad Taqi Usmani (Hafizahullah) has said that his spiritual mentor Hadhrat Dr Abdul Hayy Arifi (rahimahullah) used to say, that the mercy of Allah Ta’ala searches for excuses to descend upon us.

Resembling the Haji by not cutting our nails and hair in this period is done with the hope that when Allah Ta’ala showers His mercy upon the Hujjaj, some of it may also be directed to us. So we are hopeful that our resemblance to them will direct some of that mercy to us.

Hadhrat Khwaja Majzoob (rahimahullah) says, “I stand before you having adopted the appearance of your beloved, my Lord. I transformed my outer appearance, O Lord you transform my inside.”

Hadhrat Mufti Muhammad Taqi Usmani (Hafizahullah) states that it is quite possible, by virtue of us emulating the Hujjaj, Allah Ta’ala will change our inner condition.

View all posts by firstmuslims

This little blog aims to promote values and avenues through which we can be practical Muslims who display exemplary character thereby help enhance the profile of Islam and earn the pleasure of our Creator. 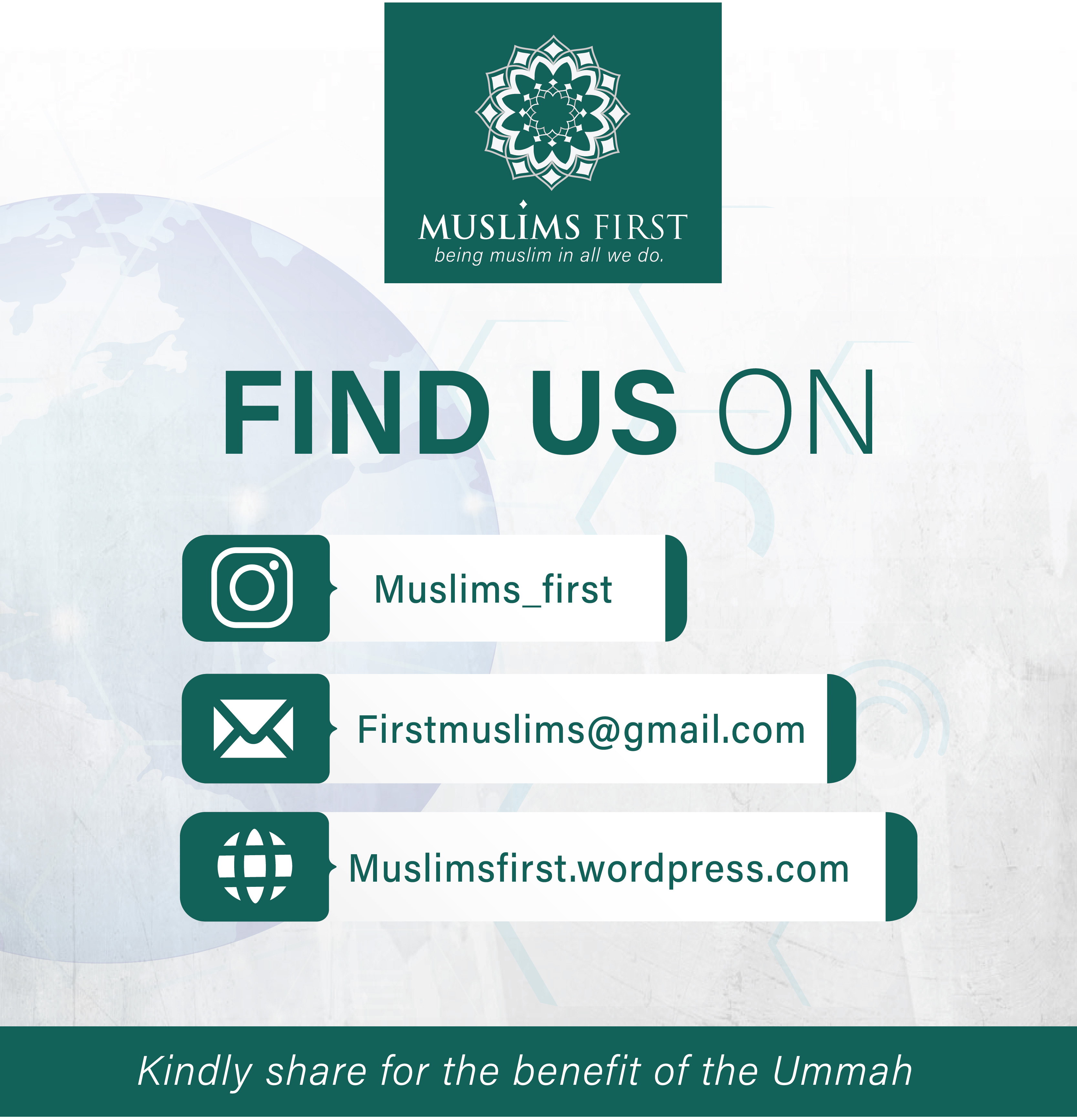